Solar to become Europe’s most competitive energy by 2020 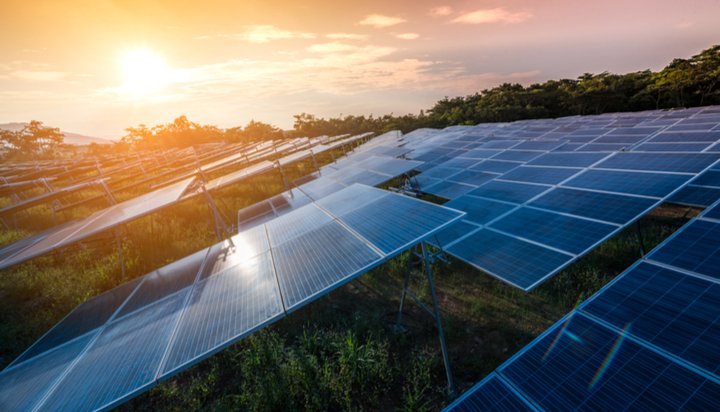 Solar will become the continent’s most competitive source of energy by 2020.

That’s the verdict from Sun Investment Group, which suggests the elimination of the Minimum Import Price (MIP) allowing solar modules to become up to 30% cheaper.

It says the decision to lift trade tariffs on the import of solar panels from China means solar energy will become an even more attractive form of energy to investors, consumers and policy makers and as a result become more widely adopted.

The EU originally imposed tariffs of up to 64.9% on the price of Chinese solar panels in 2013, after accusing the nation of selling subsidised panels below cost and threatening European manufacturers.

Experts predict Europe could begin to reap the benefit of the lifted tariffs in as little as a few weeks.

Deividas Varabauskas, CEO of Sun Investment Group, said: “Lifting of the trade duties was a decision long due. The whole photovoltaic sector is going to benefit greatly from this change.

“With the cost of carbon dioxide emission rights on the rise and the reduction of the cost of solar modules, solar will most likely become the most competitive form of energy in the bigger part of the EU by 2020.”