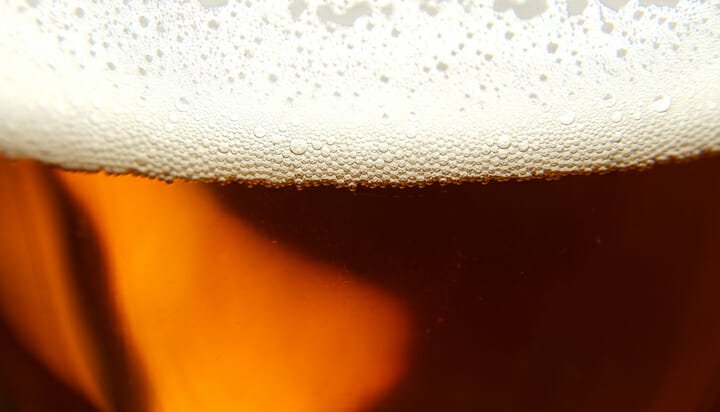 Researchers from beer website lambic.info and brewery firm Cantillion seem to think so – they say rising temperatures in Brussels and the Pajottenland region to the city’s south-west could threaten the production of a local speciality called Lambic beer.

The drink, which is famous for its dry and sour flavour, is made using yeast and fermented in the open-air, with ambient temperatures being used to keep it cool.

If temperatures become too warm the beer can be ruined – Cantillion says it cannot be artificially cooled without altering its flavour profile and incurring heavy production costs.

The annual window for outdoor brewing in Brussels has shortened by more than two weeks since the 1990s, as climate change has caused temperatures to rise.

Researcher Mark Stone, said: “The threat of climate change on traditional Lambic production at Cantillon is indicative of the broader issue.

“That is, the impacts are not fully recognised until a threshold has been crossed and adaptation strategies often exacerbate the problem while delaying the inevitable.”