Waitrose gets plastic waste in the bag with compostable replacements 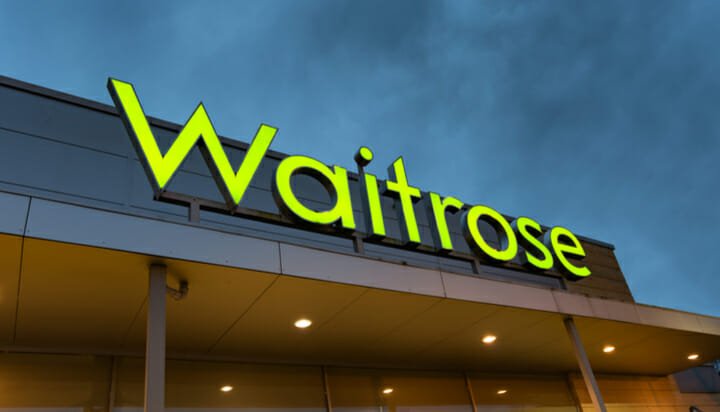 Waitrose has committed to swapping its plastic fruit and vegetable bags for compostable alternatives.

The supermarket said it would implement the move by spring next year and also scrap single-use plastic carrier bags by March.

The move will initially be trialled in a small number of shops before being rolled out in all stores by spring next year.

The two moves are expected to avoid the use of 134 million plastic bags, the equivalent of 500 tonnes of plastic a year.

The compostable fruit and veg bags can be used in shoppers’ gardens or will break down in landfill if put in a normal bin.

Tor Harris, Head  of Corporate Social Responsibility, Health and Agriculture for Waitrose, said: “The removal of these bags will change the way our customers, many of whom have been asking us to do this, shop with us in the future.

“We know we still have a lot to do but as with our commitment to removing takeaway disposable cups earlier this year, this represents another major step forward in reducing our use of plastics.”

Waitrose has announced it will remove all disposable coffee cups from its shops and cafes by this autumn.