However, it’s progress is lagging on cleaning up transport and agriculture 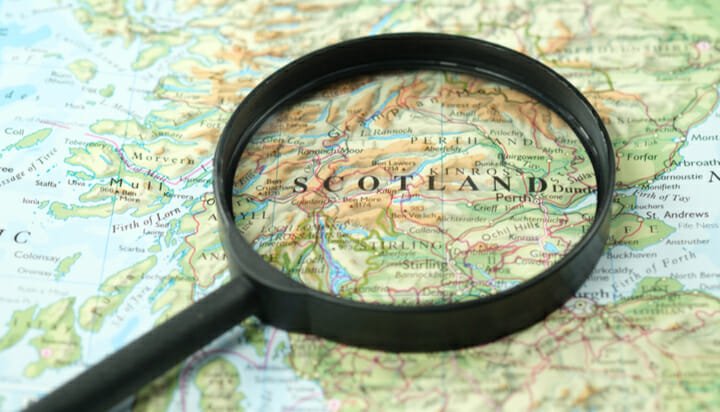 That’s according to the Committee on Climate Change (CCC), which says actual emissions in 2016 were 49% below 1990 levels and suggests the Climate Change Bill’s interim target for a 56% reduction by 2020 is within reach.

Two years ago, 17.8% of Scotland’s total energy came from renewable sources, outperforming the UK and staying ahead of the EU average of 16.7%.

The majority of this drop in emissions came from electricity generation, as Scotland’s final coal plant closed.

However, the report shows emissions from transport have increased each year since 2010, with a further 2% increase overall in 2016.

Additionally, emissions from agriculture, forestry and land use also present substantial challenges as reductions currently rely largely upon voluntary measures and are threatened by uncertain funding.

The CCC says low-carbon heat, transport, agriculture and forestry sector policies need to improve and calls for a clear plan for rolling-out electric vehicle charging infrastructure to be implemented.

Lord Deben, Chairman of the CCC, said: “Decarbonisation of Scotland’s electricity sector and reductions in emissions from waste, have seen Scotland outperform the UK overall as emissions continue to fall year-on-year to nearly half of 1990 levels.

“The Scottish Government has made some progress on tackling issues raised in the Committee’s report in 2017. However, challenges remain. Achieving a 90% cut in emissions by 2050, as envisaged within the new Climate Change Bill, means greater effort is now required across other areas of Scotland’s economy.”