It includes a portfolio of pumped storage, hydro and gas-fired generation plants 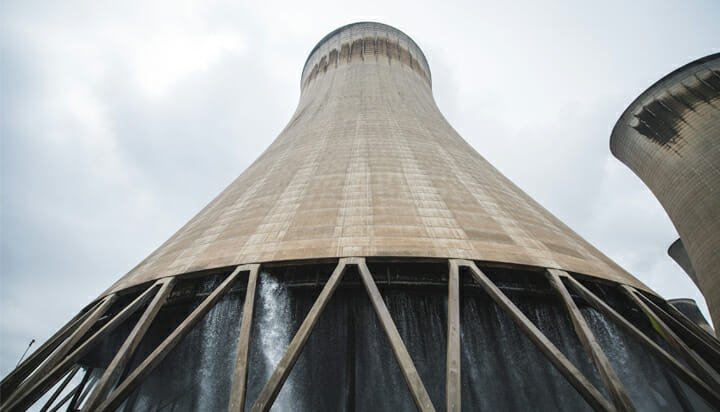 Drax has confirmed it is in discussions to buy some of ScottishPower’s assets in the UK.

The owner of the coal and biomass power station in North Yorkshire said it is in talks with Iberdrola to potentially snap up the Big Six company’s portfolio of pumped storage, hydro and gas-fired generation assets.

Drax said in a statement: “The discussions are preliminary in nature and there can be no certainty of any agreement or the timing or terms of any such agreement. Any potential acquisition would be fully debt funded and subject to shareholder approval.”

ScottishPower told ELN it was not commenting on the news.