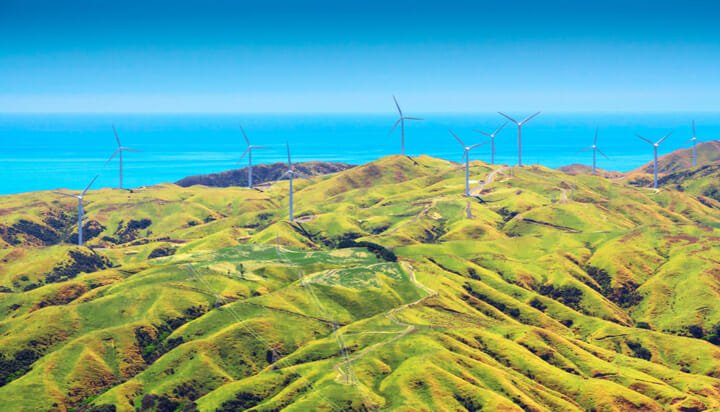 New Zealand’s renewable generation has broken a 37-year record, making up 85% of the mix in the second quarter of 2018.

Recent government data illustrates that favourable hydropower and wind conditions drove a higher proportion of clean generation, as power produced by non-renewable sources fell by more than a quarter from its position a year before.

The country’s 623MW of wind energy generated 560GWh through the period, a 12% yearly increase and up 24.1% quarter-on-quarter, despite no new capacity having been installed since 2015.

Demand for electricity in the second quarter of 2018 remained at a comparable level to the same time the previous year.

In terms of the largest sources of generation, hydropower was followed by 1,841GWh from geothermal and 1,340GWh from gas.