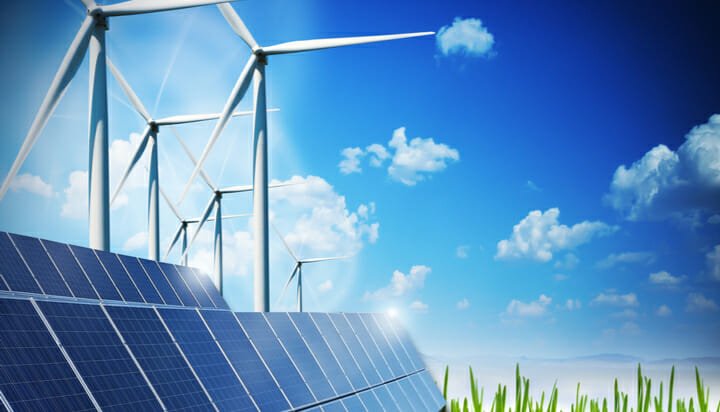 Renewable energy hit a record share of generation in the second quarter of 2018, reaching new highs of 31.7%.

That’s according to new statistics from the Department for Business, Energy and Industrial Strategy (BEIS), which show fossil fuel generation simultaneously fell, with coal dropping to a new record low of 1.6%.

Renewable generation provided 24.3TWh of power, an increase of 3% per cent on the same period the year before.

The UK’s total renewable capacity was 42.2GW at the end of the period, a tenth up from 2017’s second quarter – more than half of this annual increase came from offshore wind.

Gas accounted for the largest share of generation at 42%, whilst nuclear made up 21.7%.

“With less dirty coal being used than ever before and plans underway to phase out coal power completely by 2025, our modern Industrial Strategy is supporting thousands of good jobs in new clean growth industries.”

The statistics reveal total energy production was 2.1% lower than in the second quarter of 2017, while temperature adjusted energy consumption rose by 0.3%.

James Court, Policy and External Affairs Director at the Renewable Energy Association (REA) said: “The record renewable power generation is a significant achievement for the industry. Renewables have never been more affordable and accessible as they are now and this is reflected in the data released today.

“However, for renewables to continue to become more affordable and for the UK to grow its green jobs base, the government must continue to support the industry.”