The industry saw fewer incidents reported in 2017 than the year before, despite many more hours worked 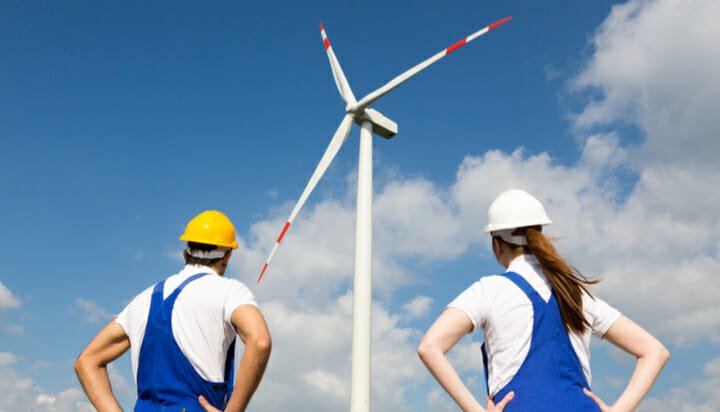 The offshore wind sector achieved a decline in health and safety incidents in 2017, despite seeing massive sector growth.

That’s the verdict from the G+ Offshore Wind Health and Safety Organisation, which has published an overview of workforce safety and released new and improved guidance to offshore staff.

The group, which is made up of nine large offshore energy operators, says despite five million more hours being worked by its members in 2017 than 2016, 46 fewer high risk incidents were reported.

This also resulted in an 8% reduction in the amount of lost time due to injuries and a 14% fall in the number of restricted work day incidents.

However, it does note there was a slight increase in medical treatment injuries compared to 2016 and said objects being accidentally dropped from turbines still posed a risk.

“G+ continues to play a vital role shining a spotlight on safety and best practice through these reports, as well as continually driving improvement.”