The tax is paid on most fuels and currently stands at 57.95p per litre of petrol, diesel, biodiesel and bioethanol 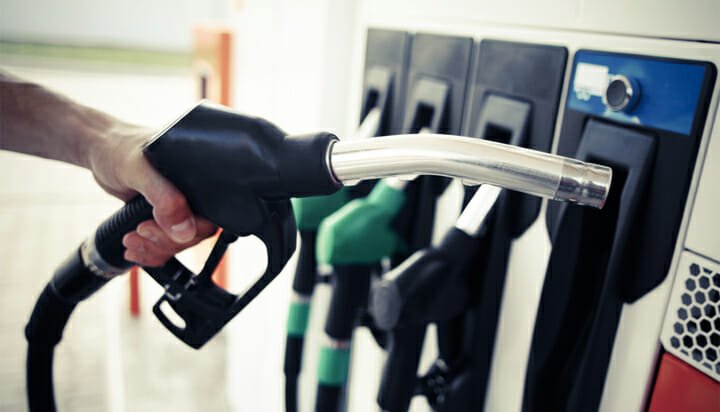 Prime Minister Theresa May has confirmed fuel duty will be frozen for the ninth year in a row.

She made the announcement during her speech at the Conservative Party Conference in Birmingham, adding it will put “money in the pockets of hard-working people”.

Fuel duty is a tax paid on most fuels and currently stands at 57.95p per litre of petrol, diesel, biodiesel and bioethanol. VAT of 20% is also charged on most fuels.

Chancellor Philip Hammond had previously said it would cost the Treasury £38 billion if the freeze continued for another three years.

The Institution for Fiscal Studies estimates keeping fuel duty unchanged since 2010/11 now costs the Treasury around £9 billion per year.

Mrs May said: “Today I can confirm, given the high oil price, the Chancellor will freeze fuel duty once again in his budget later this month. money in the pockets of hard-working people. A Conservative Government that is on their side.”

Robert Jenrick MP, Exchequer Secretary to the Treasury added the Conservative Party has helped the average motorist save £850 and van driver £2,100 since 2010 by freezing fuel duty.

The move has, however, been criticised the Green Party.

Caroline Lucas MP said: “I can think of much better things to spend £800m on than freezing fuel duty.

“How about a boost for our broken bus network? How about improvements to our railways? How about investment in making our streets safe for cyclists? We need decent public transport, not petrol subsidies.”