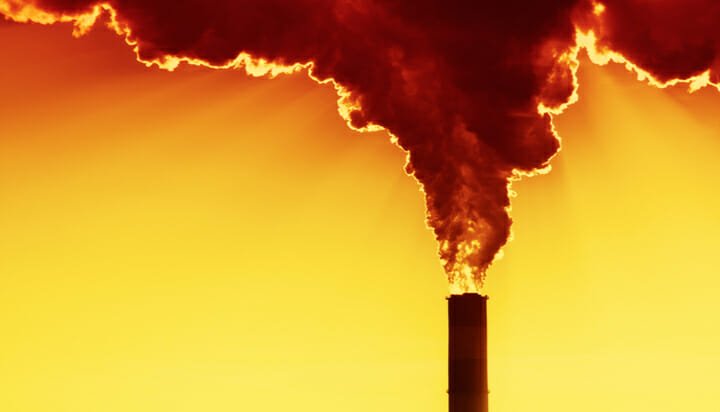 The upcoming Budget announcement is an ideal opportunity to announce an economy-wide carbon tax for the UK.

That’s the opinion of Former Labour Chancellor Lord Alistair Darling and former Conservative leader Lord Michael Howard, who have made a cross-party call supporting think tank Policy Exchange regarding the introduction of such a measure.

They argue an emissions levy paid by both domestic and international producers would prevent the amount of greenhouse gases entering the atmosphere, make the country’s heavy industry fairer and fund a dividend that could be used to tackle climate change and reduce the cost of decarbonisation.

The report suggests the UK should remain a member of the EU’s emissions trading system (ETS) until the start of 2021 and calls on the government to pursue an innovative new approach to taxing carbon.

It says this tariff should steadily rise at a rate set by an independent body and be paid by all companies that sell fossil fuels in the UK.

It suggests citizens will be protected from price rises through dividends being returned directly to the public in an annual lump sum, to “lock in political and public support” for avoiding global warming and to support efficiency improvements.

Policy Exchange argues companies which export carbon intensive products into the UK must be subject to the same level of carbon tax as domestic producers and stresses environmental regulations must be rationalised without reducing protections.

Former Labour Chancellor Lord Alistair Darling and former Conservative leader Lord Michael Howard, said: “As one of the richest countries on earth, and historically one of those with the highest cumulative emissions, the UK has a duty both to assist developing nations to adapt to the negative effects of climate change and to cut our own emissions faster than those without the means to do so.

“One key tool in our armoury has to be a carbon tax. With Brexit looming, a decision needs to be made around whether the UK remains in the EU’s carbon pricing scheme, known as the ETS. One option is an independent British carbon tax.”