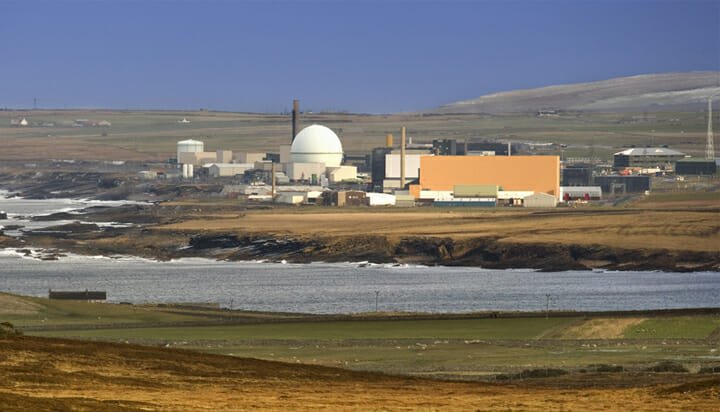 A £22 million contract has been awarded to extend an existing storage to house intermediate level waste from the Dounreay nuclear site.

Dounreay is Scotland’s largest nuclear decommissioning project and is widely recognised as one of Europe’s most complex nuclear closure programmes.

The above-ground waste store is expected to be processed and packaged as part of the site’s clean-up, with the work expected to take around three years to complete.

The construction contract has been granted to GRAHAM Group, which has also committed to a series of community development initiatives such as work placements and the recruitment of trainee positions.

This will be the latest in a series of facilities built to safely manage legacy waste at the Caithness plant.

Construction Director David Hubbard said: “It is just one of several contracts being awarded to ensure we continue to reduce hazards and make progress towards the site’s interim end state. The next few years will see us construct several new facilities to support the programme as well as starting to demolish a number of redundant structures.”