Israel to ban petrol and diesel car sales after 2030 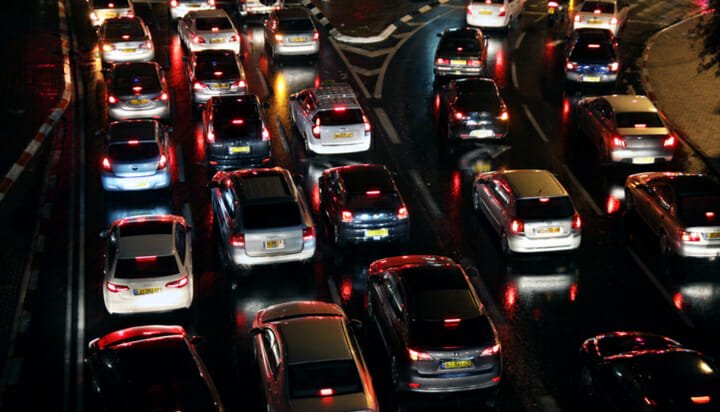 Israel has announced a plan to ban petrol and diesel car sales after 2030.

The government aims to replace them with electric cars and gas-powered trucks, funding more than 2,000 new charging stations around the country to help build a ‘critical mass’ of low carbon cars and move local industries away from fossil fuel-based engines,

The government plans to reduce taxation on electric cars to almost zero, with the aim of making them much cheaper.

In recent years Israel has discovered significant deposits of natural gas, a cleaner-burning fossil fuel – it is now converting its power stations accordingly. moving away from heavy oils, diesel and coal.

Energy Minister Yuval Steinitz said: “From 2030 we won’t allow anymore the import of diesel or gasoline cars to Israel. All new cars will be electric. Buses and trucks will be either electric or run on compressed natural gas.

“We are forcing companies to bring electric cars to Israel and for oil and gasoline companies to shift to charging stations in their gasoline or petrol stations.”