Britain ‘should play a leading role in tackling global warming’ 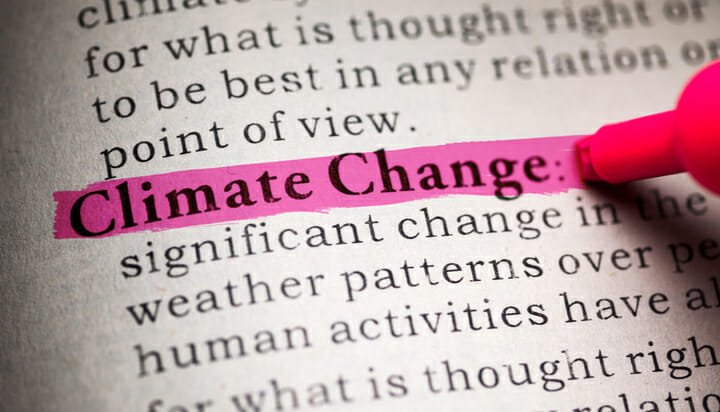 Brits should play a leading role in tackling global warming.

That’s the verdict from the UK public, according to a new survey conducted by Smart Energy GB – the poll suggests around 70% of people who have seen, heard or read news coverage about climate change and global warming in the last week said Britain should take a central role in driving down greenhouse gas emissions and reducing temperature rises.

It also shows 86% of people who have consumed such news believe everyone has a moral obligation to do all they can to help address climate change by taking actions in their day-to-day lives.

In addition, 83% are interested in taking steps to reduce their own carbon footprint and 91% believe there is a global responsibility to address the problem as soon as possible.

The UK’s largest firms have today committed hundreds of millions to fight climate change as part of the government’s ‘Green GB Week’.