The division’s takings hit £170m, compared to just £33.3m during the same period the year before 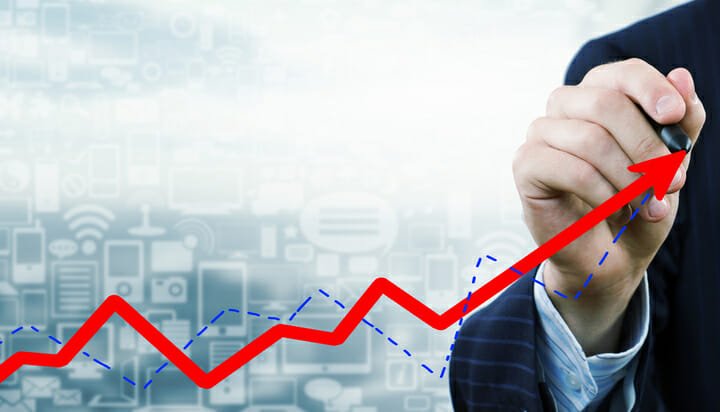 ScottishPower’s Generation and Supply business earnings for the third quarter (Q3) of this year have soared by 410%, compared to the same time in 2017.

The supplier aims to deliver a margin for gas and electricity supply of between 3% to 4% through 2018, which it says would be in line with expected figures, unlike its 2017 margin of -0.3%.

The firm’s customer numbers have dropped by approximately 100,000 people from midway through the year to 4.8 million, with the average customer’s energy consumption increasing by 1.8% for gas and 2.7% for electricity.

Its Energy Networks business saw earnings rise by 4% to £591.1 million, in line with expectations against record levels of investment.

This is largely due to wind power production shooting up to 3,153GWh, 7% higher than the same period in 2017, following the completion of a £650 million investment programme to build eight new onshore wind farms in Scotland.

Parent company Iberdrola reported €2.09 billion (£1.85bn) net profit for the nine months leading up to the end of September, 13.5% below the same period last year, partially due to the worsening performance of its Generation and Supply in Spain.

Keith Anderson, ScottishPower CEO, said: “Our move to 100% green electricity generation will take a major step forward in Q4, as we anticipate the sale of the Generation business to Drax to finalise, following the necessary approvals from Drax shareholders.

“Over the rest of this year and in to 2019 we will be focused on delivering greener electricity for our customers, from offshore and onshore wind as well as new solar developments.”