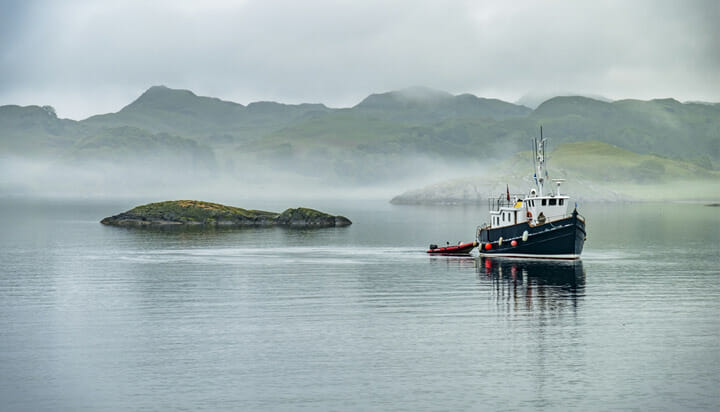 New research that will measure the ability of Scotland’s marine environment to store carbon dioxide and mitigate against the effects of climate change has been launched.

It will be driven by the Blue Carbon Forum, made up of climate change experts and led by Professor John Baxter from Heriot-Watt University and supported by the Scottish Government and universities.

The research programme is funding six PhDs and one post-doctorate and will focus on further understanding of blue carbon capture and storage.

It aims to begin to identify and map blue carbon resource in Scottish waters over 2018/19.

Scottish Environment Secretary Roseanna Cunningham said: “The potential role of our marine environment in tackling the greenhouse gas problem is enormous, with recent research by the University of St Andrews estimating that more carbon is captured and stored in sea lochs alone than in our terrestrial environment, such as forests and peatlands.

“Scottish Natural Heritage has estimated that the amount of carbon stored within Scotland’s marine Protected Areas (MPAs) is the equivalent of four years of Scotland’s total greenhouse emissions. These early indicators are very exciting and the forum will drive forward research and develop our understanding of the processes taking place, as well as the impact of human activity on these habitats.”