Edinburgh to light up streets with LEDs 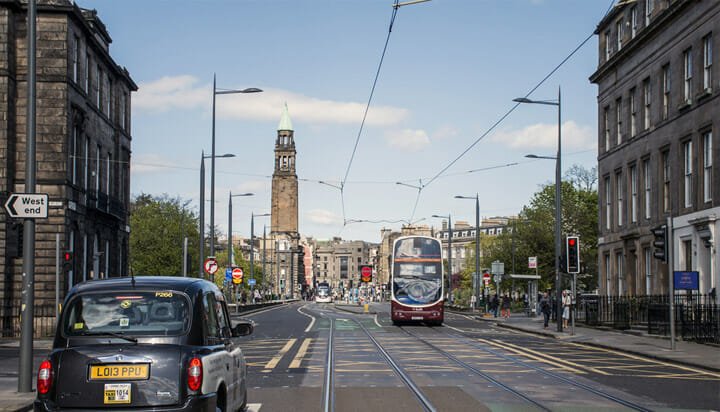 New energy efficient street lights are to be rolled out across the Scottish city of Edinburgh this month.

The replacement of 54,000 lights with LEDs is expected to help the city save around £54 million over 20 years.

The project follows a successful 2012 pilot programme and follow-up scheme in 2014 to replace around 7,000 out-of-date lamps with energy efficient ones.

Edinburgh City Council has around 65,000 street lights which cost £3 million in energy alone every year.

It is spending around £24.5 million on the new lights, which are expected to last more than 20 years compared to the existing ones that have a life span of just two to four years.

A street lighting monitoring and control system will also be installed, giving much greater control – it will also provide real time monitoring and reporting to identify and track faults and give information on actual energy consumption for billing accuracy.

Lesley Macinnes, City of Edinburgh Council’s Transport Convener Councillor said: “Residents in the pilot areas for the new lights overwhelmingly said that they preferred the crisper, brighter light to the orangey glow of the old, inefficient street lights. As well as saving the city millions of pounds, replacing the old lights will help cut our CO2 emissions in Edinburgh and comply with Scottish Government energy efficiency legislation.”