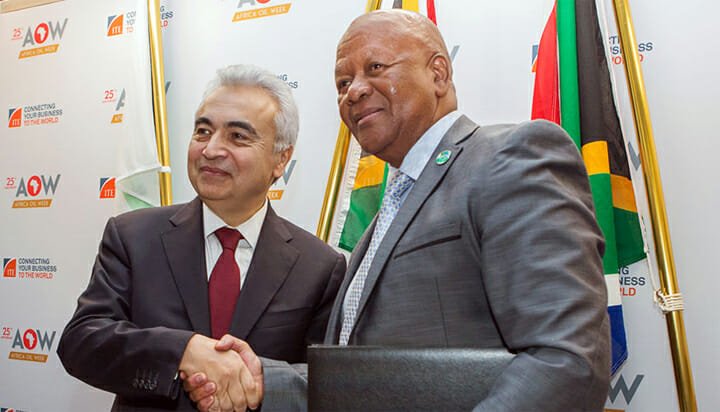 South Africa has joined the International Energy Agency (IEA) as an association country.

It has become the first country in Sub-Saharan Africa to formalise its engagement with the IEA, opening new opportunities to jointly work towards a more sustainable and secure energy future for Africa and the world.

As the largest energy consumer on the continent, South Africa holds around half of Africa’s electricity generation capacity and has one of its highest electrification rates.

As part of tha association, South Africa and the IEA agree to build on past co-operation in the fields of energy data and statistics, training and capacity building as well as energy efficiency, renewables deployment and grid integration as well as technology innovation.

Jeff Radebe, South Africa’s Energy Minister said: “South Africa will benefit from the IEA’s relationship and authority with its member countries. We will improve on areas such as energy planning (including all sectors such as electricity, liquid fuels and gas), energy statistics, energy efficiency, grid integration and energy innovation to mention a few.

“As the world moves to more advanced and sophisticated forms on energy, Africa must improve how it converts its natural resources into more efficient forms of energy in order to improve its economic status.”

The IEA added South Africa joining as an association country does not imply or trigger any financial implications or obligations beyond what is already contained in the existing Memorandum of Understanding agreed between the two parties in 2011.