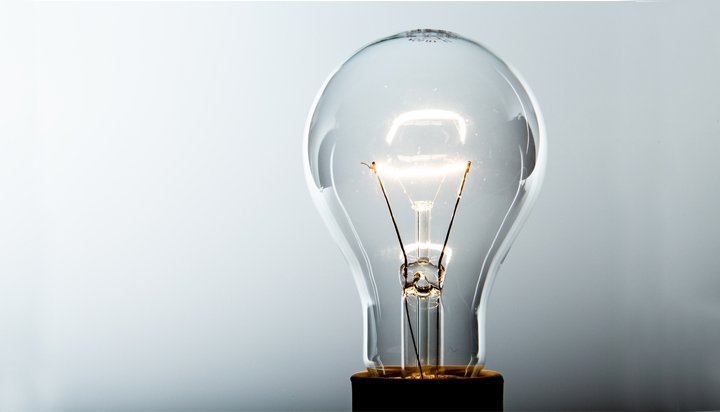 Budget Energy has announced it is increasing its tariff this autumn by 10.38%.

It will come into effect from 29th November 2018 and lead to a £52 rise on average per year for customers in Northern Ireland.

That means their annual electricity bill will increase from £545 to £597.

It is the second price rise announced by Budget Energy this year, which it said is “in response to continuing increases in wholesale energy costs and rising network charges”.

Ann McEvoy, Operations Director at Budget Energy added: “Budget Energy is committed to keeping prices as low as possible. We held prices for as long as we could to help our customers avoid higher bills but due to sustained increases in wholesale costs and rising network charges these have now been reviewed.”

Richard Williams, Head of Energy at The Consumer Council said: “This in in addition to the introduction of a daily standing charge which added £36 to keypad tariff and £29 to credit customers’ bills earlier in the year.

“Rising energy bills put extra strain on households’ budgets, especially at this time of year due to increased consumption and the financial pressures of Christmas. Where there is competition, where there is electricity, natural gas or home heating oil, we urge consumers to shop around to get the best possible deal.”

Ofgem recently confirmed the energy price cap will come into force from January 2019 – to find out how it came about, you can read our special report here.