Public opposition to fracking in the UK has fallen

That’s according to the latest BEIS Public Attitude Tracker, which is now on its 26th wave 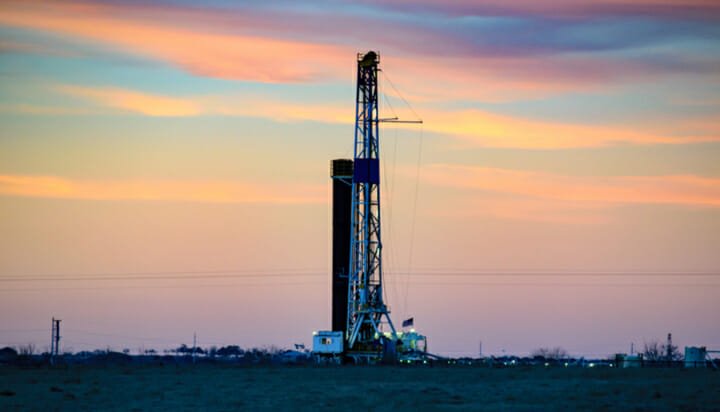 Public opposition to fracking in the UK has fallen.

The survey of around 4,000 households across the UK revealed the proportion of people seriously concerned about fracking decreased from 36% in September 2017 to 31% in September 2018 – 15% of people say they wholeheartedly support the controversial energy source.

The report shows half of the public neither support nor oppose fracking, with the main reason given being a lack of knowledge about what exactly the process involves.

Public awareness of ‘clean growth’ remained low in September 2018, with the proportion of people claiming that they had not heard of it increasing from 71% in July 2018 to 78%.

The level of support for renewables remained at 80% in September, which although stable is below the peak of 85% support in March 2018.

Support for solar energy, off-shore wind and wave and tidal has decreased slightly since March 2018, from 87%, 83%, and 81% respectively.

In September 2018, only 12% of people were aware of how the UK manages radioactive waste, the lowest level of awareness since the question was first asked in 2013.