MPs condemn ‘raid’ on environment staff to work on Brexit 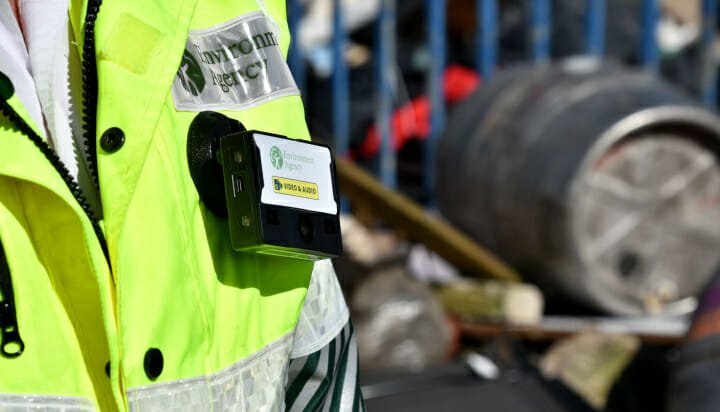 Hundreds of staff who work on enforcing environmental regulations and protecting some of the most highly valued wildlife areas in England have been moved to Brexit-related work.

MPs on the Environmental Audit Committee (EAC) have condemned the “raid” on staff from Natural England, the Environment Agency, Rural Payments Agency and other Department for Environment, Food and Rural Affairs (Defra) agencies.

EAC Chair Mary Creagh has published a letter from Environment Secretary Michael Gove, which states his department was hiring 2,000 extra staff to deal with matters related to Brexit and 1,800 were already in post.

He also revealed 400 EU Exit posts created within the central department had been transferred from other public agencies. – 50 had been moved from Natural England, 20% of whom had been working on sites of specific scientific interest (SSSIs).

MPs have therefore warned SSSIs and wildlife habitats are at risk but Mr Gove insisted monitoring of those sites had been taken over by other staff.

Ms Creagh MP said: “Preparations for leaving the EU must not get in the way of protecting our treasured natural spaces and iconic British wildlife. It is disappointing that Defra has raided staff at Natural England, the organisation responsible for protecting some of the most highly valued wildlife areas in England to prepare for Brexit.

“Natural England must not become a poor relation to Defra. Ministers must ensure the valuable work it does to promote biodiversity is given the priority it deserves.”