It refers to products, often plastic, that are made to be used only once before disposal. 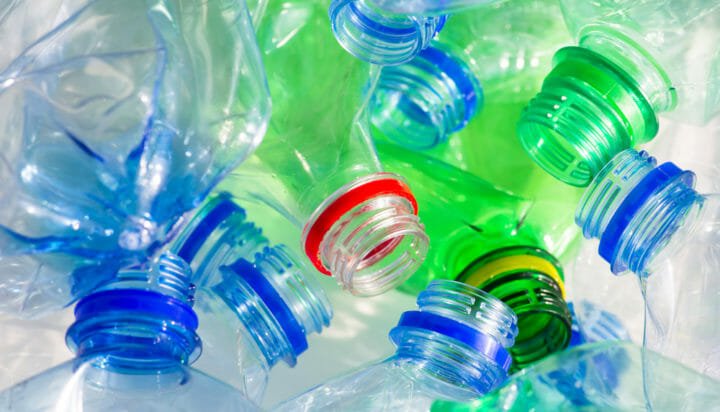 The term ‘single-use’ has been named Word of the Year for 2018 by Collins Dictionary..

It refers to products, often plastic, that are made to be used only once before disposal.

According to Collins Dictionary, the word has seen a four-fold increase since 2013, with news stories and images such as those seen in the BBC’s Blue Planet II series “steeply raising public awareness” of the environmental issue.

It said: “Single-use, a term that describes items whose unchecked proliferation are blamed for damaging the environment and affecting the food chain, has been named Collins’ Word of the Year 2018.

“Single-use encompasses a global movement to kick our addiction to disposable products. From plastic bags, bottles and straws to washable nappies, we have become more conscious of how our habits and behaviours can impact the environment”

The dictionary’s lexicographers monitor the 4.5 billion-word Collins Corpus and create the annual list of new and notable words that reflect an ever-evolving culture and the preoccupations of those who use it.

Another shortlisted word for 2018 was ‘plogging’, which involves turning a person’s daily jog into picking up litter.

Plogging, an amalgamation of the Swedish ‘plocka’ meaning to pick with jogging, “is entirely 21st century” and addresses a growing concern with humanity’s impact on the environment.