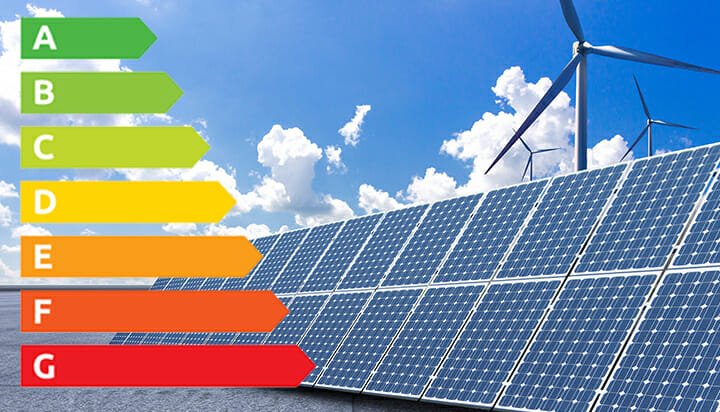 The European Parliament has approved new targets to increase the use of renewables and improve energy efficiency.

At least 32% of the EU’s energy use must come from renewable sources and energy efficiency must be increased by 32.5% by 2030 under new rules agreed by the Parliament and national governments.

They are also expected to make it easier for households to generate, store and consume their own green energy.

Under the rules, nations will also have to ensure at least 14% of their transport fuels comes from renewable energy sources.

However, first generation biofuels with a high risk of “indirect land use change”, i.e. when land is converted from non-crop cultivation – such as grasslands and forests – to food production, which increases carbon emissions, will no longer count towards the EU’s renewable energy goals from 2030.

From 2019, the contribution of first generation biofuels to these goals will gradually be phased out until it reaches zero in 2030.

The new rules are expected to help households and businesses reduce their energy bills while cutting carbon emissions.

Both targets are to be reviewed by 2023, however, the targets can only be raised and not lowered.

Each member state must present a 10-year “integrated national energy and climate plan” with targets, contributions, policies and measures by 31st December 2019 and every 10 years thereafter.

Commissioner for Climate Action and Energy Miguel Arias Cañete said: “Four out of eight proposals of the Clean Energy for All Europeans Package have now been fully agreed, a signal that we are on the right track and that we will deliver on our pledge made at the beginning of the mandate. Our ambitious commitment to clean energy in Europe and the Paris Agreement will be made a reality by laws like the ones voted today.

“I now call on member states to show similar ambition and leadership when submitting their draft National Energy and Climate Plans that are due by the end of this year.”

The European Council will have to approve the targets as well before they comes into force.