Has your supplier left you on hold for half an hour?

A new Which? report says 30 minutes is not an uncommon length of time to be left on hold 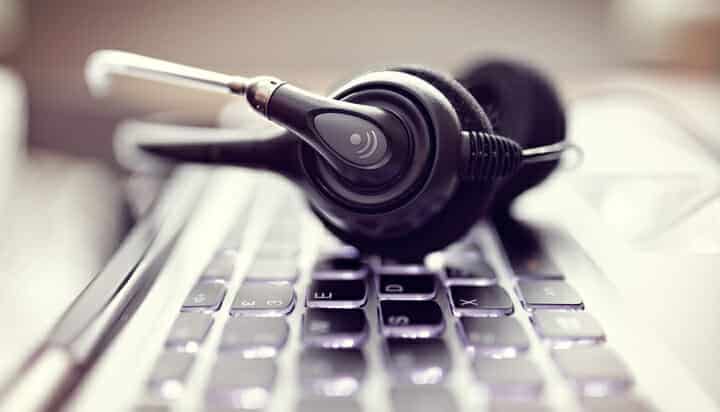 Some energy suppliers are subjecting their customers to average wait times of almost half an hour.

That’s according to a new Which? investigation, which has revealed the worst energy firms for leaving customers waiting on the phone – the consumer champion made more than 450 phone calls to 38 gas and electricity suppliers and tested a range of live chat and email services.

It found Spark Energy, which went bust last week, was the worst firm for call waiting times, leaving customers stuck on hold for more than 27 minutes on average, potentially costing as much as £15 on a mobile.

Utilita left its customers waiting for an average of 24 minutes 19 seconds and had the longest single call waiting time, totalling at 72 minutes 40 seconds.

ScottishPower performed better than the rest of the Big Six, with an average call waiting time of just three minutes 29 seconds, while smaller suppliers Affect Energy and So Energy were the best performers overall, with response times of 10 and 21 seconds respectively.

Supplier npower was rated the worst supplier for live chat response times, with Which? claiming it generally took more than 17 minutes before an adviser responded.

Alex Neill, Which? Managing Director of Home Products and Services, said: “As if regular price hikes aren’t bad enough, customers of some energy companies are facing infuriating waits just to get through to a customer service adviser on the phone.

“No one should have to put up with shoddy customer service and rip-off deals. If your current supplier is constantly leaving you in the lurch, you should switch and potentially save almost £400 a year.”

A spokesperson from Utilita said: “We always strive to better the ‘Big Six’ on price and customer relations and earlier this year, a Which? survey of 8,761 customers saw us placed in the top five nationally for dealing with complaints, value for money and clarity of bills. In fact, our complaints per 100,000 customers fell by 68% between Q4 2017 and Q2 2018.

“It is estimated that our customer base, which sees us service some of the most vulnerable households in Britain, has saved at least half a billion pounds since 2010. Despite this, we know we can always improve and are always looking at ways to provide better service to our customers. That’s why we’ve heavily invested in our live chat service and a social media team to respond to real-time enquiries.”

npower said: “Over the last few months we’ve seen a significant increase in customers calling our centres. To make sure our customers can contact us more quickly, we’re currently recruiting an extra 140 customer facing employees in the North East of England.”

An Energy UK spokesperson said: “Quality customer service is an important factor for many consumers. So it’s in suppliers’ interest to deliver this in a highly competitive market where more and more customers are switching every year and choosing new suppliers based on considerations like service as well as price.”