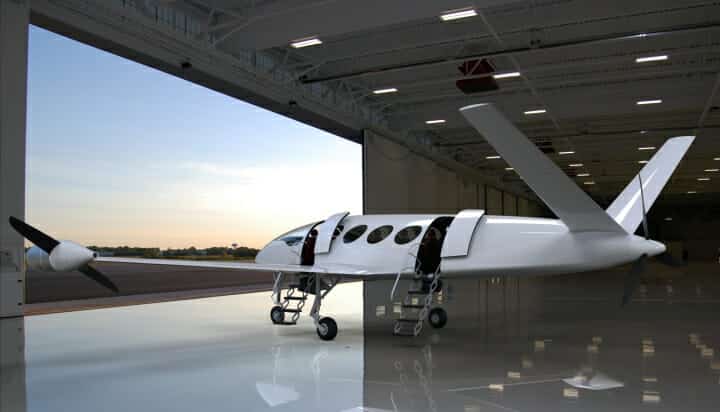 Electric plane developer Eviation has said it needs about $200 million (£156.6m) of additional funding to bring its ‘Alice’ model to market.

The company would use the funds to pay for manufacturing the battery-powered plane, which will use 960kwh of energy to carry nine passengers 650 miles.

It plans to fly a prototype of the design at the Paris Air Show in 2019 and to begin building the first production version within the next three years.

Running costs for the plane are expected to be only around a fifth of the price of running an equivalent turboprop – it will also be slower than these planes but not by much.

About 65% of the Alice’s weight would be made up by its lithium ion batteries and Eviation says the small, lightweight structure would make it suitable for commuting purposes.

The company claims it has already received a number of ‘hard commitments’ from operators.

Omer Bar-Yohay, CEO of Eviation, said: “Flying shorter distances and flying slower than you would in a commercial jetliner, the battery energy density of today is good enough.”