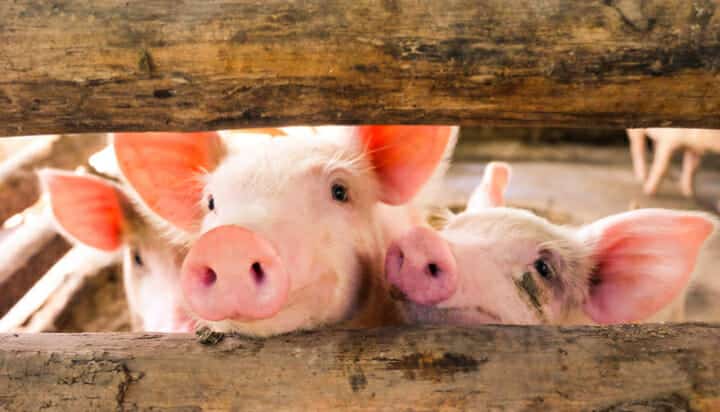 The world’s largest pork producer has formed a joint venture with an electric and gas utility to trap methane from pig waste and convert it into power.

Smithfield Foods will work with Virginia-based Dominion Energy to channel the potent greenhouse gas to processing centers, where it will be converted into natural gas, which can be used for heating homes and generating clean electricity.

The scheme will initially operate in North Carolina, Virginia and Utah, with the first projects scheduled to go into operation in 2019.

Each firm will spend around $125 million (£98m) over the course of a decade – Smithfield Foods will capture the gas by covering the pigsties with plastic roofs and extraction equipment.

US agricultural emissions account for roughly 9% of the nation’s greenhouse gases and the pork firm’s rearing operations currently produce enough manure to make up around 40% of its total carbon footprint.

The partners say the projects could eventually capture more than 85,000 tonnes of methane annually.

Ken Sullivan, CEO of Smithfield Foods, said: “The environmental footprint of agriculture has to do with the crops fed to livestock but also the waste part of animal agriculture.

“This effort is focused on the waste aspect in our endeavor to divert an inevitable part of the waste stream into something usable, that has economic benefit and in the process reduces our carbon footprint.”