New York goes sunny side up with community solar scheme 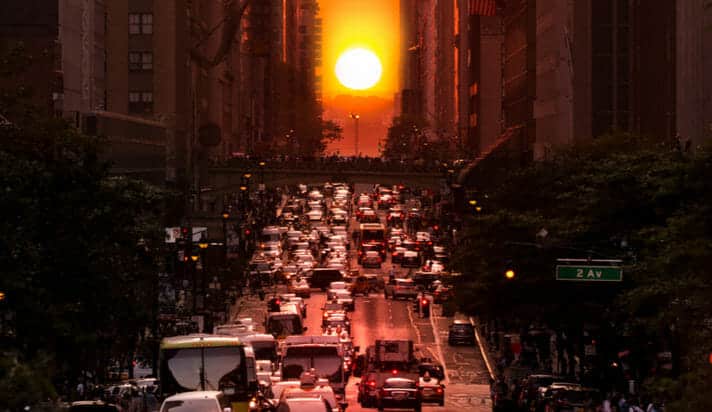 The New York State Energy Research and Development Authority (NYSERDA) has launched the awards to provide access to no-cost community solar to 10,000 low-income people, who can subscribe to a shared project in their area without having to pay any upfront costs or participation fees.

Many of these citizens are unable to deploy solar equipment on their own homes.

Energy will still be delivered through their regular electric provider, with the power produced from the community array to be fed directly back to the electric grid.

NYSERDA will launch a second round of the programme in 2019 as part of its goals to deploy 3GW of solar projects by 2023 and source half of its electricity from renewable sources by 2030.

Alicia Barton, President and CEO of NYSERDA, said: “Today, under the forward-thinking leadership of Governor Cuomo, solar energy is growing faster than ever before, and it is accessible for more New York homeowners and renters than ever before.

“NYSERDA is proud to be advancing the Solar for All program to make sure that our most vulnerable residents have increasing access renewable energy while supporting the Governor’s commitment to lowering energy costs for New York families.”