Aquila Capital to offset emissions of its residential developments until 2025 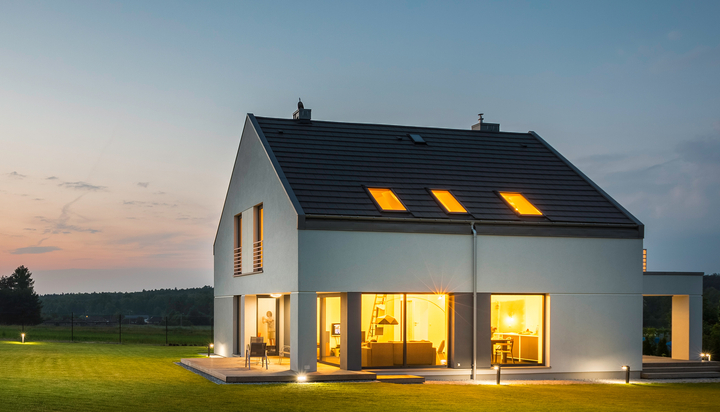 Aquila Capital will offset the carbon dioxide emissions produced by its residential developments until 2025.

The alternative investment specialist’s commitment covers all sites developed by Aquila Capital’s Spanish subsidiary AQ Acentor, which is among the country’s biggest residential developers with around 4,000 units under construction.

By offsetting their gas and conventional electricity usage, it expects two tonnes of greenhouse gases per household will be neutralised annually.

It will do so by funding renewable energy projects initiated by clean investment group KlimaInvest.

Roman Rosslenbroich, Co-Founder and CEO of Aquila Capital, said: “We have been cooperating with KlimaInvest and other initiatives for years and are proud to have been working in a climate-neutral way since 2007.

“Our ambition is to take it a step further by offering, for example, sustainable financing vehicles to our investors, as we did with our first green bond in the hydropower segment.”