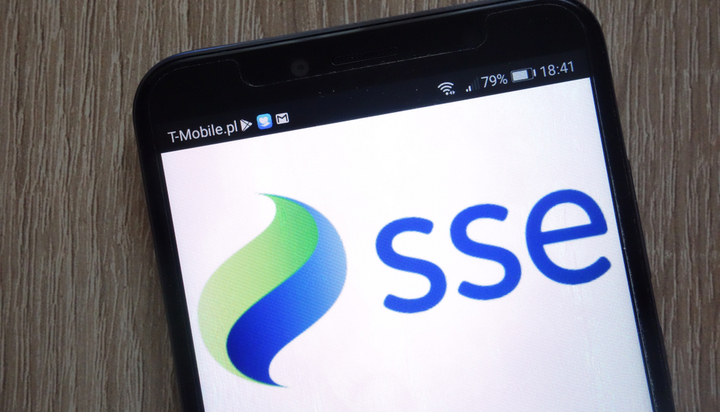 SSE has scrapped plans to merge its retail business with npower.

The Big Six supplier blamed challenging market conditions for the cancellation of the deal – if it had gone ahead, the move would have created the second-biggest supplier in the country.

The firms recently announced that they were likely to renegotiate the terms of the agreement as a result of the government’s price cap, which is expected to save 11 million customers an average of £76 a year on their gas and electricity bills.

As a result of this, along with worsening business performance and changing energy market conditions, SSE judged the merger is no long in the best interest of its customers, employees and shareholders.

A spokesperson said: “The new company would have faced very challenging market conditions, particularly during the period when it would have incurred the bulk of the integration costs.”

SSE said it would continue to review potential transaction options for the business division going forward.