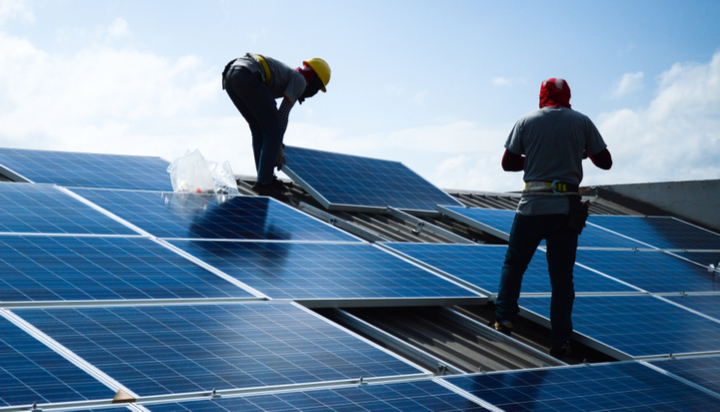 The government has announced it plans to cut the solar export tariff to new applicants from the 31st of March next year.

The Department for Business, Energy and Industrial Strategy says it will end the tariff, which provides a guaranteed price for all unused solar electricity, to minimise costs to taxpayers.

The change will not affect homes that have already fitted solar panels under the feed-in tariff scheme, which are thought to number in excess of 800,000.

The government is expected to unveil a market-based replacement to the export tariff early next year but this would not happen straight away, meaning households with new solar equipment will have to give away their power for some time.

A BEIS spokesperson said: “It’s only right we protect consumers and adjust incentives as costs fall, with solar having fallen by 80% and we will consult shortly on a future framework for small-scale renewable energy generation.”

Solar Trade Association CEO Chris Hewett said: “BEIS has taken this decision even before it sets out how it will overcome a really fundamental market failure that risks seeing new solar homes put power on the grid for free from next April.

“At a bare minimum, government should retain the export tariff until an effective, alternative way to fairly remunerate solar power is implemented.”