A newspaper investigation claims the peer’s private firm has received £600,000 from green businesses 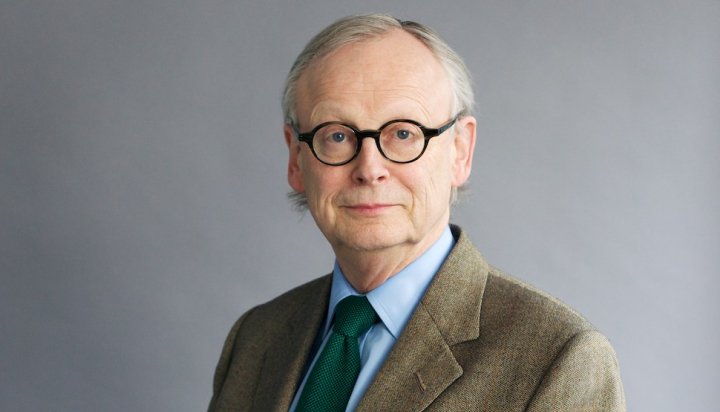 Image: The Committee on Climate Change

Lord Deben, Chairman of the Committee on Climate Change (CCC), has been hit by conflict of interest claims regarding the relationship between his government position and family-owned business.

A newspaper investigation alleges Sancroft International has been paid more than £600,000 from green businesses that could potentially profit from the Conservative peer’s advice to Ministers.

Rules dictate all MPs, peers and public officials must officially declare their outside earnings and interests – while Lord Deben’s position as the Chairman of the private firm had been announced, official records show he has not publicly declared any payments received from green firms.

He has denied any conflict of interest and said he had fully complied with disclosure rules, insisting the work his company undertook did not involve climate change issues.

However, the Daily Mail claims the firm has been paid by at least nine businesses and campaign groups involved in projects to cut greenhouse gases, including electric car battery producers, venture capital firms involved with solar projects and Drax, which receives around £700 million a year in government subsidies.

David Davies, the Conservative MP for Monmouth, reportedly said: “Based on the information you have given me, he appears to be unfit to hold public office.

“As CCC chairman, he has been playing a hugely influential role, giving evidence to Parliament, making speeches and issuing reports that have an enormous impact on both policy and household bills.”