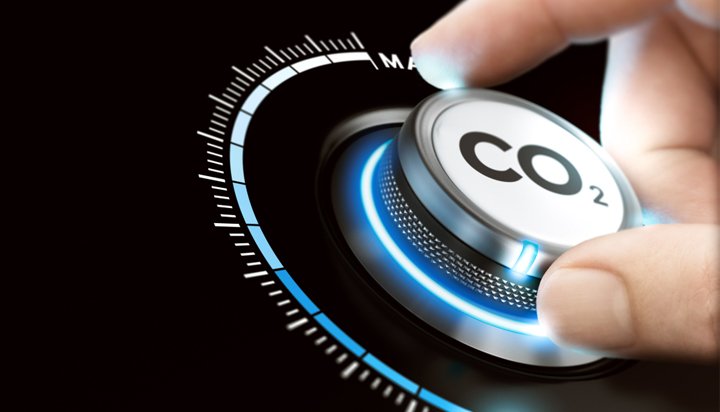 That’s a fall from around 600 million tonnes of CO2 (MtCO2) in 1990 to around 367MtCO2 two years ago, according to new analysis by Carbon Brief.

The decline is largely due to a cleaner electricity mix based on gas and renewables instead of coal as well as falling energy demand across homes, businesses and industry.

The transition to renewable energy, i.e. wind, solar and bioenergy, is the largest driver – collectively responsible for 37% of electricity sector emissions reductions in 2017.

Wind accounted for the largest share at 20%, followed by bioenergy at 12% and solar at 5%.

The report adds reduced fuel consumption by business and industry accounted for 31% of emissions reductions while a reduction in electricity use, mostly in the industrial and residential sectors, was responsible for 18% of the fall.

Changes in transport emissions from fewer miles driven per capita and the use of more efficient vehicles also resulted in around 7% of reduction in emissions.

Emissions in the domestic sector were largely offset by increased CO2 in imported goods until the mid-2000s, however, reductions since 2007 have not been offset by that.

Carbon Brief finds CO2 emissions form the electricity sector could have been expected to continue increasing in line with past trends without the effects of gas, renewables and reduced power use – by 2017, the figure would have been almost four times higher than they are today.

Its analysis adds: “Domestic emissions in the UK have declined in the past 30 years faster than nearly any other country on Earth. Nevertheless, additional rapid reductions will be needed to meet the UK’s legally-binding climate goals – and even faster cuts will be required once the country aims for net-zero emissions in line with the Paris Agreement.

“While it is useful to understand the factors behind CO2 reductions to date, additional government policy will need to play a role in driving the deep reductions required to help avoid potentially dangerous warming. The UK’s emission reductions to date have been concentrated in electricity and industrial sectors, while future deep decarbonisation will require large reductions in emissions in more difficult areas, such as transport and farming.”