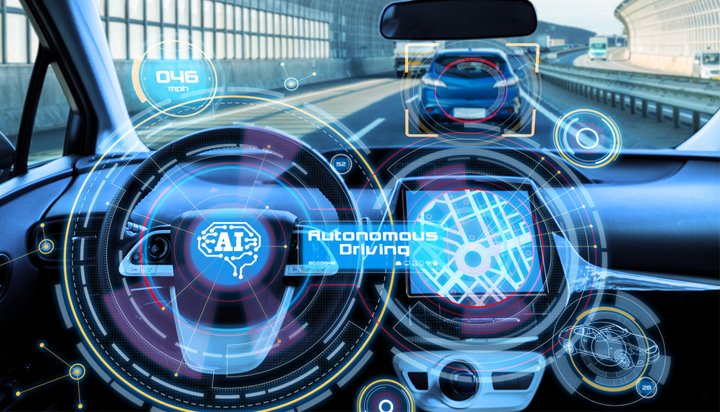 The government could allow fully driverless vehicles to hit Britain’s roads by the end of this year.

Under current rules, autonomous vehicles being tested on public roads must be insured and supervised by a driver – whether with a safety driver in the vehicle or with a remote safety operator – to resume control at any time and have a full view of the road ahead.

The government says it working on a process to support “advanced trials” on public roads – which could remove the need for the safety driver or steering wheels – following rigorous safety tests, “acknowledging the growing desire of industry” to conduct such trials.

While the government previously committed to have fully self-driving vehicles by 2021, the first car could hit UK roads in 2019 if the new process is confirmed over the next few months.

Set out by the Centre for Connected & Autonomous Vehicles (CCAV), it is intended to help the UK become a global leader in autonomous cars, an industry estimated to be worth around £52 billion by 2035.

Under the new rules, organisations are expected to develop a “detailed” safety case and carry out risk assessments before conducting trials as well as publish trial performance reports.

In the event of an incident, video and audio recording systems should be able to capture at least 30 seconds before and 15 seconds after the incident.

Jesse Norman, Future of Mobility Minister said: “Thanks to the UK’s world class research base, this country is in the vanguard of the development of new transport technologies, including automation.

“The government is supporting the safe, transparent trialling of this pioneering technology, which could transform the way we travel.”

A three-year project has been set up with the Law Commission to identify, consult upon and recommend longer term legal reform, aimed at providing a “modern” regulatory framework to further support and ensure the safe deployment of automated vehicle technologies and services in the UK