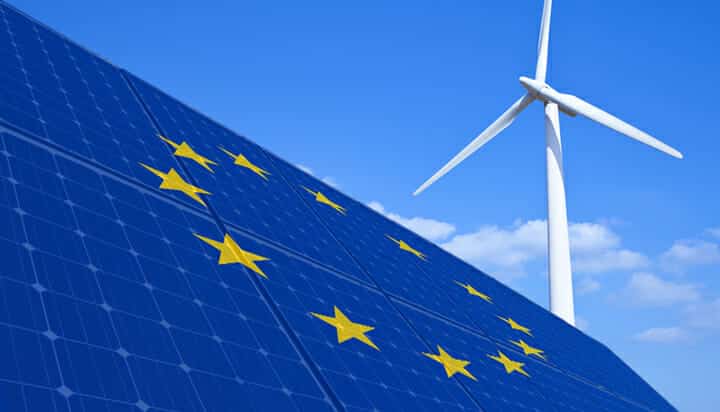 The European Investment Bank (EIB) has joined forces with a Spanish bank to finance projects aimed at climate change mitigation.

The two organisations have also signed an agreement worth €35 million (£31m) to finance the Goya wind energy project, supporting the construction of nine wind farms in Aragón with a total capacity of 303MW.

With EIB’s assistance, CaixaBank will be able to dedicate €65 million (£57m) to projects supporting the use of renewable energy, energy efficiency as well as the purchase of electric or hybrid vehicles.