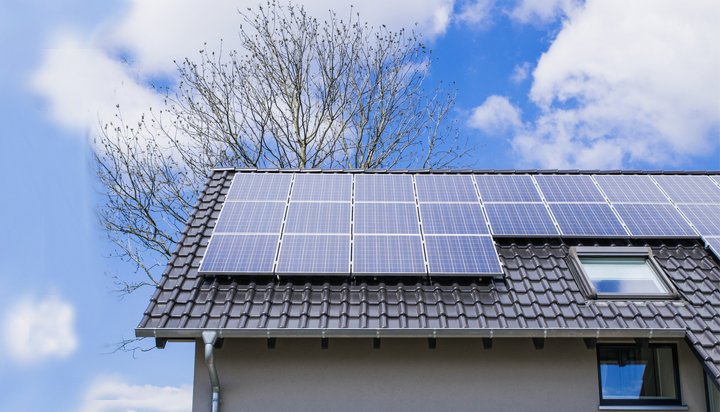 The government is seeking views on introducing a new scheme that would pay households and businesses for surplus electricity produced by small-scale renewables such as solar panels.

Under the Smart Export Guarantee (SEG) proposal, which would replace the export tariff under the Feed-in Tariff scheme, larger energy suppliers – with more than 250,000 domestic electricity customers – would have to pay consumers for the excess power generated and exported to the grid.

It suggests smaller suppliers may also opt to voluntarily provide a SEG tariff.

It has launched a consultation to decide whether – and how – to proceed with the SEG, following a Call for Evidence.

Much of the feedback received from suppliers, generators and trade bodies suggested the SEG obligation could usefully be extended to include a larger range of suppliers, for example, adopting a lower threshold of 150,000 domestic customers or not applying any minimum size threshold so all suppliers are included.

Under the scheme, energy suppliers would determine the tariff per kWh for remuneration and the length of the contract and they would be obliged to provide at least one export tariff.

Suppliers will not, however, be eligible to recover costs by charging consumers at times of negative pricing and electricity exported to the grid would have to be metered – for domestic installations, smart meters are expected to enable this.

The Department for Business, Energy & Industrial Strategy (BEIS) intends to legislate for the SEG and have no additional role in provision or administration while Ofgem would have the lead role in monitoring, enforcement and fraud prevention.

The consultation is open until 5th March 2019.