Bristol Energy wins contract to provide all of council’s power 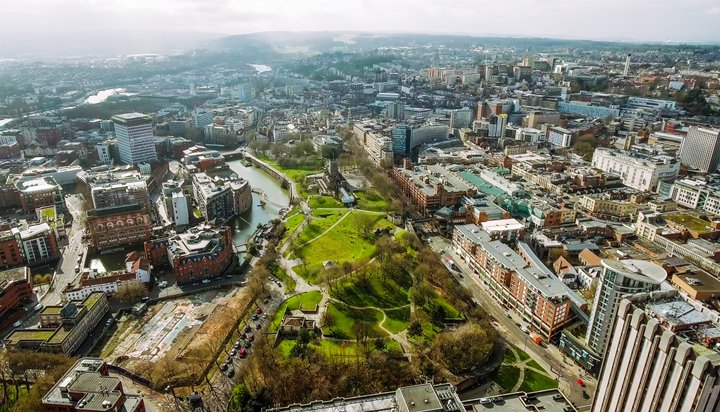 Bristol Energy has been chosen as the city council’s supplier under a one-year contract.

The news comes almost a year after it lost out on the contract to a Big Six supplier despite being owned by Bristol City Council.

The contract consists of around 30GWh of electricity, which is equivalent to the power needs of 10,000 homes.

It will include a “high amount” of renewable power bought from the city’s wind turbines and solar panels in Avonmouth, which provide an additional revenue scheme for the council.

Bristol Energy also secured a contract to supply gas to all of the council’s site in November.

“We’ve undertaken a rigorous procurement process to ensure both value for money when spending the public purse and maximum social value. Bristol Energy was able to offer both of these things.”