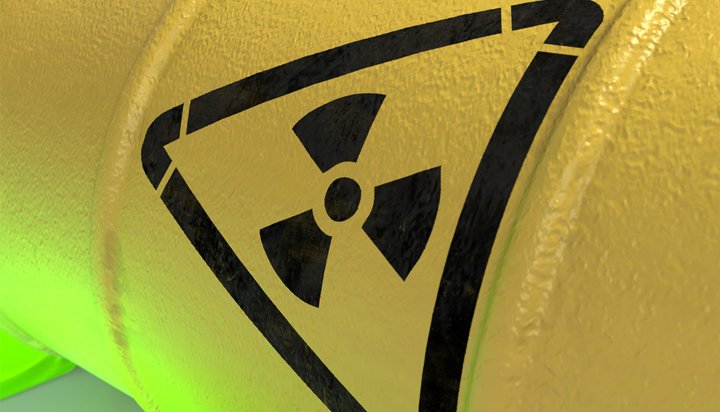 Operators may need to get new authorisations to ship radioactive waste or spent fuel if the UK leaves the EU without a deal.

The new rules largely replicate the current regulatory procedures that exist between the European Atomic Energy Community, Euratom and third countries and ensure the continuation of the regulation and authorisation of shipments.

In practice, it will result in three operational changes for UK industry:

The new documentation will be published next month.