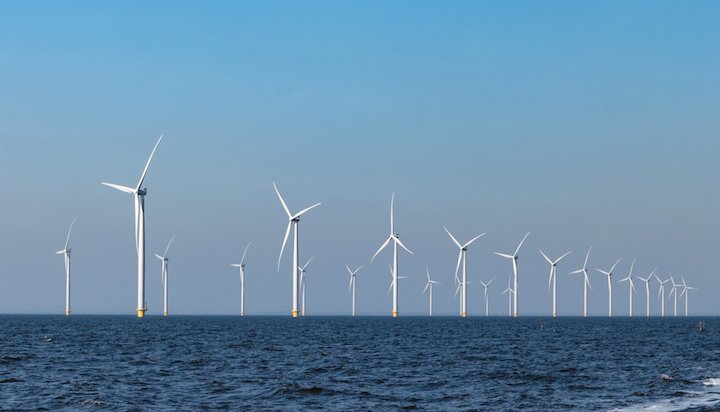 The government has set out its ambitious target to more than double the number of women working in the offshore wind energy industry by 2030.

It aims to increase the proportion of women from 16% currently to at least 33% over the next two decades under the new Offshore Wind Sector deal announced today.

An Offshore Energy Passport, recognised outside the UK, is to be developed for offshore wind workers to transfer their skills and expertise to other offshore renewable as well as oil and gas industries and targets for increasing the number of apprentices in the sector are to be set in November this year.

The government also intends to work with further education institutions to develop a sector-wide curriculum to deliver a “skilled and diverse” workforce across the country and facilitate skills transfer within the industry.

Recent research shows almost two-thirds of 18 to 24-year olds would prefer a job in the green economy to one outside it – that’s equivalent to around 3.7 million young people in the UK.

Energy and Clean Growth Minister Claire Perry said: “The move to a cleaner, greener economy is outlined in our modern Industrial Strategy as one of the greatest economic opportunities of our time. Working with the offshore wind industry, I want to ensure that women and young people benefit from this sea-change.

“This deal could support a tripling of jobs over the next few decades and it is exciting to see that the industry is encouraging my children’s generation – the UK’s workforce of the future – to propel themselves into the industry, giving them the skills they need to thrive in the sector.”