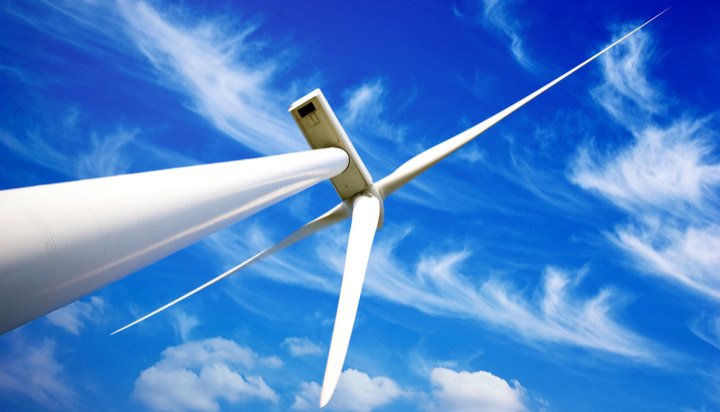 Ofgem has said it is minded to approve plans for a 600MW subsea electricity transmission link from Shetland to mainland Scotland.

SSE Networks’ (SSEN) power link, which would be completed in 2024, would allow new wind farms on Shetland to export electricity to the rest of Britain and ensure security of supply on the islands.

The regulator is consulting on approving the link – estimated to cost £709 million – subject to the Viking Energy Wind Farm planned for Shetland being awarded subsidies through the UK Government’s Contract for Difference (CfD) scheme, to protect consumers from the risk of paying for a project “that is bigger than needed”.

Ofgem is, however, inclined to reject SSEN’s separate proposal to build a 600MW transmission link to connect the Western Isles to the mainland based on two Lewis Wind Power wind farms being awarded subsidies through the CfD auction “because of the risk of consumers paying for a significantly underutilised link”.

The regulator said it would support an alternative proposal – either a 450MW or 600MW transmission link “that more appropriately protects consumers from the additional costs of funding a potentially significantly underutilised link”.

SSEN had estimated the 600MW link to cost around £663 million and be completed in 2023 and its initial estimate for the 450MW link stood at around £617 million.

The regulator said: “Ofgem estimates that the costs to consumers of building the Shetland and Western Isles links could be reduced significantly. Ofgem plans to reduce costs by seeking to replicate the outcomes of competition.

“The regulator is minded to use the ‘Competition Proxy’ model, setting the revenue that SSEN can earn from building and operating these links based in part on the regulator’s experience in cutting the costs of connecting offshore wind farms to the grid by tendering the ownership of these links.”