It will explore the growth in local renewables, EVs, battery storage and demand side response and how a flexible system could help reduce costs for consumers 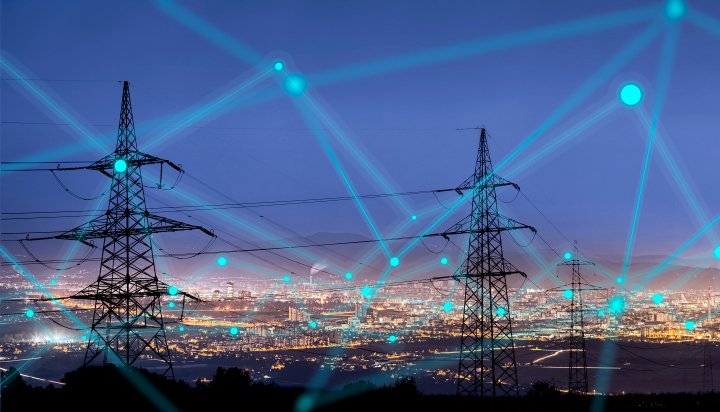 A new smart local energy system, claimed to be an industry first, is to be trialled in Oxfordshire.

Project LEO (Local Energy Oxfordshire) will explore how the growth in local renewables, electric vehicles (EVs), battery storage and demand side response (DSR) can be supported by a local, flexible and responsive electricity grid and help reduce costs for consumers.

The funding comes on top of the £41 million grant for the Energy SuperHub project in Oxford, which was also announced this week.

Project LEO aims to replicate and trial aspects of the distribution system operator (DSO) models being explored by industry, government and the energy regulator via the Energy Networks Association’s Open Networks Project.

It will balance local demand with supply in real-world environment, helping to test markets, inform investment models and ultimately assess the benefits of flexibility to the energy system.

The Oxfordshire area was chosen for the project location due to the levels of constraint on the electricity network in the area, the active and developed community energy partners and the progressive approach of both local authorities.

The project, expected to run for three years, has been awarded £13.8 million by UK Research and Innovation (UKRI) and will be supported by £26 million of private funding from the project partners.

The new project will support Oxfordshire’s target to reduce city-wide emissions by 40% by 2020, which means it must generate 58% of its electricity demand from renewable sources.

Councillor Tom Hayes, Board Member for a Cleaner and Greener Environment at Oxford City Council said: “Project LEO will return power to the people so that we can generate clean energy for our own neighbourhoods. By creating opportunities for communities to trade the energy they generate, use and store at a local level, we hope that Project LEO will empower people, companies and local areas to build an energy system that works for people and planet.”

The council is already undertaking projects that include energy-saving street lighting, waste reduction and solar schools.