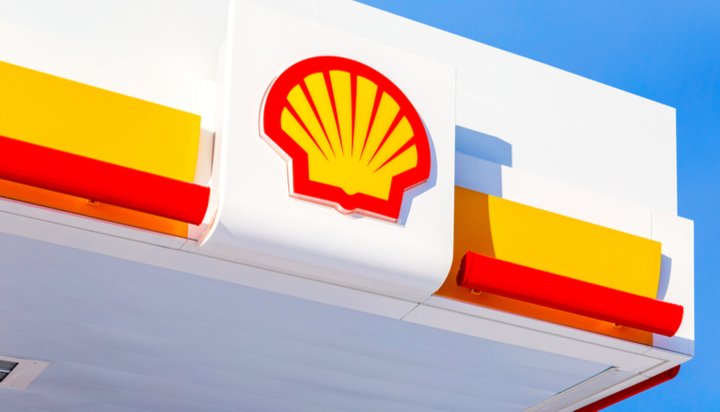 Royal Dutch Shell has committed to invest $300 million (£230m) over the next three years in projects that help offset carbon emissions.

It will fund large-scale forest projects in Indonesia, Peru and the US as part of its strategy to act on climate change and will contribute to the energy giant’s three-year target of reducing its net carbon footprint by 2% to 3% starting in 2019.

Shell says from April 17th, drivers in the Netherlands will be able to buy carbon offsets for one cent per litre when they fill up at Shell stations, making their driving carbon neutral – a similar scheme is to be rolled out in the UK later this year.

It is also stepping up its investments in low carbon options, with plans to install 200 new rapid charging points for electric vehicles (EVs) – powered by renewable energy – at its forecourts in the Netherlands.

That’s on top of 500 ultra-fast chargers being installed across Europe, in partnership with IONITY.

Customers currently have access to 100,000 EV charging points in Europe through New Motion, a Shell company.

Ben van Beurden, CEO of Shell said: “There is no single solution to tackling climate change. A transformation of the global energy system is needed, from electricity generation to industry and transport.

“Shell will play its part. Our focus on natural ecosystems is one step we are taking today to support the transition towards a low carbon future. This comes in addition to our existing efforts, from reducing the carbon intensity of oil and gas operations to investments in renewable sources of energy.”