IEA: Iraq could be world’s third biggest oil supplier by 2030

The country’s oil production is expected to increase by 1.3m barrels a day during that period 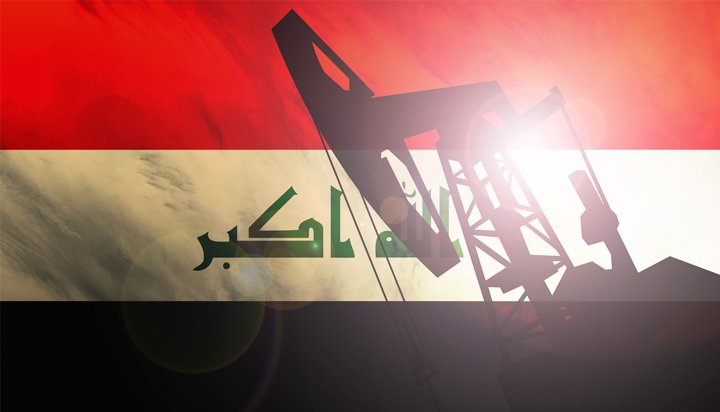 Iraq could become the third largest oil supplier in the world by 2030 as the nation’s production is projected to grow over the next decade.

That’s according to the International Energy Agency (IEA), which says Iraq’s oil production is expected to increase by 1.3 million barrels a day, accounting for the third-largest growth globally and soon becoming the world’s fourth largest producer behind the US, Saudi Arabia and Russia.

Its latest report adds despite the “extraordinary challenges” of war in recent years, the country has made impressive gains, nearly doubling its oil production over the past decade, however, the turmoil has also undermined its ability to maintain and invest in its power infrastructure.

It found Iraq has “huge potential” to reduce its electricity network losses, which are among the highest in the world.

The country’s power demand is set to double between now and 2030 and without changes to the current structure and improvements to the networks, domestic generation, imports and neighbourhood generation would need to double by 2030, for a total supply of more than 250TWh.

The IEA also notes more gas can be captured and put to use in efficient power plants – around 16 billion cubic meters of gas are currently flared every year, more than enough to replace Iraq’s current imports.

Reducing network losses and moving towards an electricity mix where renewables play a more prominent role would free up nine billion cubic meters of gas for other uses in 2030 and 450,000 barrels per day of oil for export, the report adds.

“In addition to oil, Iraq is blessed with some of the richest solar and gas resources in the world but it is yet to take advantage of them. Turning that potential into fuel for its own economy and for export would help bring about a more sustainable, reliable and affordable energy future.”