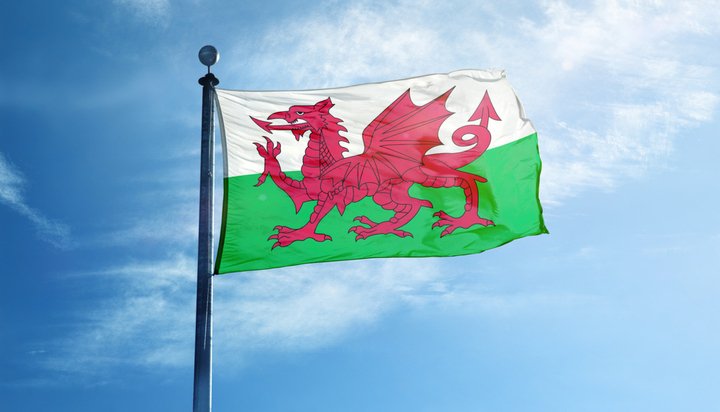 The Welsh Government has officially declared a climate emergency.

Environment Minister Lesley Griffiths made the announcement ahead of a meeting with her UK and Scottish counterparts in Cardiff.

She said the nation will not allow Brexit to distract it from dealing with the challenge of climate change, which threatens health, economy, infrastructure and the natural environment on both a national and global scale.

She referred to “the magnitude and significance” of the latest evidence from the Intergovernmental Panel on Climate Change (IPCC) and noted recent climate protests across the UK had drawn more attention than ever to the issue.

Minister for Environment, Energy and Rural Affairs Lesley Griffiths, said: “We hope that the declaration by Welsh Government today can help to trigger a wave of action at home and internationally. From our own communities, businesses and organisations to parliaments and governments around the world.

“Tackling climate change is not an issue which can be left to individuals or to the free market. It requires collective action and the government has a central role to making that collective action possible.” growth.

The Institute for Public Policy Research (IPPR) has called for the UK Government to be put on a ‘war footing’ against climate change.