London ‘is hotting up at dangerous rates’ 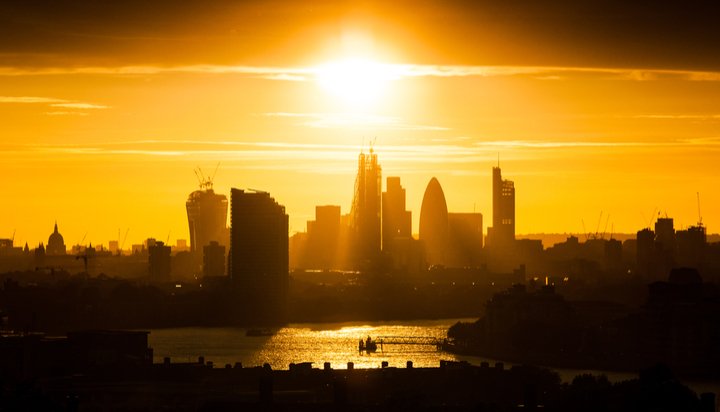 London is hotting up at dangerous rates due to climate change and many aspects of normal life will be disrupted as global temperatures continue to rise.

That’s the view offered by London Assembly Member Caroline Russell, who in a new report has called for Mayor Sadiq Khan to take dramatic action to protect Londoners ahead of global warming reaching a rise of 1.5°C.

She warned a great deal of crucial information regarding potential impacts isn’t currently available and said “considerable work must be done to understand London’s exposure to global temperatures reaching 1.5°C by the 2030s”.

The report predicts nearly 70% of London flats could experience overheating by the 2030s and warns that for every 1°C increase above 20°C, the volume of ambulance call outs increases by 1%.

At the same rate of temperature increase, the odds of dying from cardio-respiratory diseases increases by more than 10% in the most affected parts of the city.

The report also illustrates that 23 stations on the London Underground Network are at significant risk of flooding as temperatures increase and highlights 643 schools that will be at risk from a 1-in-30-year flood.

Caroline Russell said: “We are living in a warming world – and we aren’t ready. Current plans to limit global temperature rise to 1.5°C aren’t good enough and the impacts on London of even a 1.5°C rise are severe.

“The time for action is now. I urge the Mayor to tell the whole truth about climate change and fill the gaps this research has shown, so we can know all the risks Londoners face. He must prepare for these huge changes, London needs to be ready.”