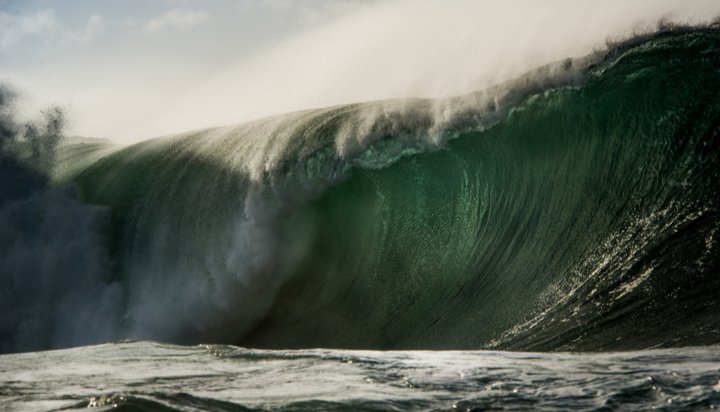 A total of 91 MPs have signed a letter to Energy Minister Claire Perry calling for her to ensure the UK capitalises on its wealth of marine energy resources.

Penned by Conservative MP Richard Graham, the Chair of the All-Party Parliamentary Group on Marine Energy and Tidal Lagoons, the letter outlines how the UK’s tidal stream industry could bring economic benefits worth £1.4 billion by 2030 and support 4,000 jobs, while wave technology could generate £4 billion by 2040 and provide 8,100 jobs.

It calls for new policies to be included in the government’s upcoming Energy White Paper to support innovations in these areas, noting that other support mechanisms such as Contracts for Difference auctions will not adequately support the marine sector as it is at an earlier stage of development than potential competitors such as wind and solar generation.

The letter suggests the UK’s current auction system should be reformed so marine technologies can compete among themselves, driving competition and cutting costs until they are able to directly face up against other renewables.

The MPs also says tax rebates should be paid to corporations which agree to pay above the market rate for electricity generated by wave and tidal projects – these are known as Innovation Power Purchase Agreements.

The signatories note these measures are needed to help scale the industry, support coastal areas, encourage regeneration and enable the UK to lead a global market which could be worth as much as £76 billion by 2050.

Mr Graham said: “Marine energy is an innovative, world-class industry in which the UK is a global leader. We have an unparalleled resource with 50% of Europe’s tidal energy and 35% of its wave energy.

“It is time to grasp the opportunity in front of us, as the government has with offshore wind. Right now people are clamouring for more action on climate change. Marine energy provides a perfect opportunity for the government to show that it is listening.”

A BEIS spokesperson said: “This government recognises the potential of marine technologies as we continue to scale up low carbon energy generation and work towards a net zero economy.

“Over the last decade, more than £90 million has been made available to marine technologies across several UK government organisations. Like these projects, any further funding proposals must demonstrate value for money for consumers and taxpayers.”