Siemens to spin off gas and power division 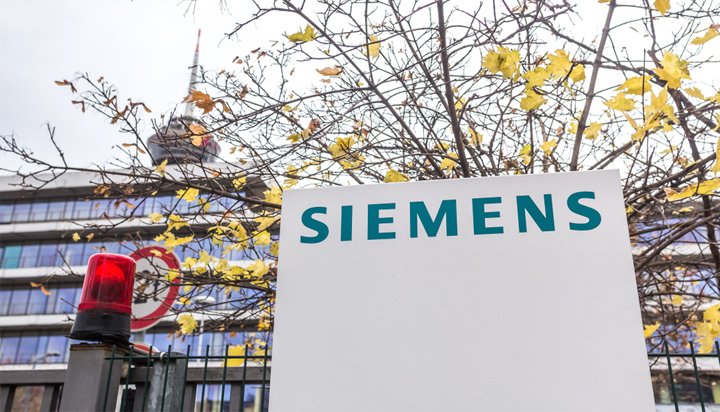 Siemens has announced plans to spin off its power and gas division into a separate company.

It intends to create a “new major player” on the energy market with a business volume of €30 billion (£26bn).

The company is giving up its majority stake in Siemens Gas and Power (GP), which comprises of the company’s oil and gas, conventional power generation, power transmission and related services businesses.

It will, however, “remain a strong anchor shareholder” in the new company, with a stake that is to be initially less than 50% and for the foreseeable future, above the level of a blocking minority holding.

Joe Kaeser, President and CEO of Siemens said: “This move will create a powerful pure play in the energy and electricity sector with a unique, integrated setup – an enterprise that encompasses the entire scope of the energy market like no other company.

“Combining our portfolio for conventional power generation with power supply from renewable energies will enable us to fully meet customer demand. It will also allow us to provide an optimized and, when necessary, combined range of offerings from a single source. We’re convinced that this strategic decision will be positive for all participants and enable long-term value creation for customers, employees and shareholders – as can also be seen in recent market successes such as those in Iraq, which we’ll jointly continue to pursue.”