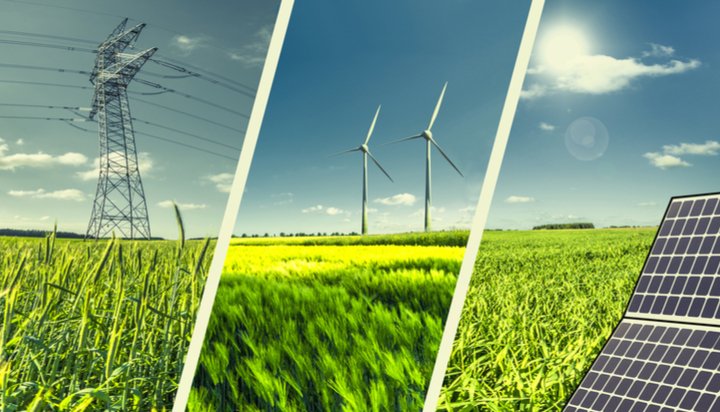 That’s according to a new analysis conducted by Aurora Energy Research, which suggests the regulator’s Targeted Charging Review (TCR), which proposes an overhaul of network charges for all types of generation across the UK power system, will favour low-efficiency gas gas power at the expense of onshore wind and solar energy.

This finding conflicts with the assessment conducted by Ofgem, which found renewable deployment would not be adversely affected but noted combined cycle gas turbines would be negatively impacted.

The proposals aim to level the playing field between different forms of generation through a series of measures, including removing so-called ‘embedded benefits’ for smaller power generators connected to the distribution system and removing a credit currently paid to all transmission-level generators.

Aurora says implementing the changes would would ‘damage the economics’ of distribution-connected renewables such as onshore wind and solar by removing their embedded benefit, imposing new balancing charges on them and slightly reducing their revenues.

It warns because of this, the change would push back the deployment of subsidy-free renewables by between two and five years, undermining the government’s push towards renewables and decarbonisation.

It predicts the changes would mean deployment of solar would be 5GW lower by 2035 , whilst onshore wind deployment would decrease by 1GW.

It also notes it could push back deployment of smart solutions such as batteries and demand response and encourage more gas generation than necessary to stay in operation.

Weijie Mak, Project Leader at Aurora Energy Research and Co-Author of the report said: “We understand the need for Ofgem to ensure network efficiency and consumer protection, however there is a risk that pursuing too narrow a focus on these objectives could undermine the transition towards cleaner and smarter forms of power generation, as well as undermining investor confidence.”

Ofgem told ELN: “We are considering all responses to the TCR consultation, including the Aurora report, before making a final decision on TCR later this year.”