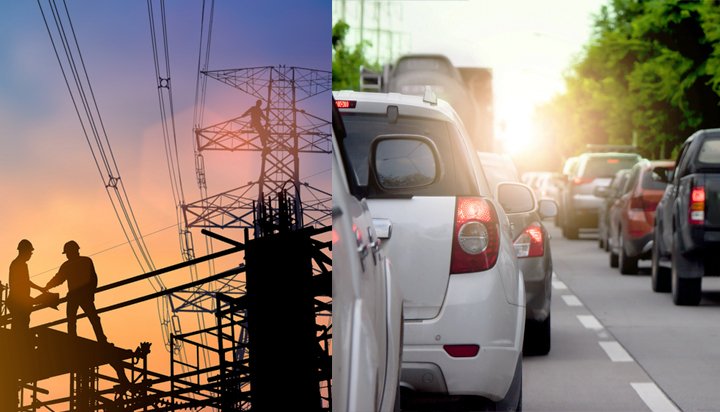 The National Infrastructure Commission (NIC) is calling on Chancellor Philip Hammond to commit to a “once-in-a-generation transformation” of the energy, transport and technology networks in the UK.

NIC Chair Sir John Armitt has written a letter to Mr Hammond demanding action to meet the country’s infrastructure challenges, with “clear and and lasting” plans as well as stable funding.

He sets out four tests the NIC believes a successful National Infrastructure Strategy – expected to be announced at the autumn Spending Review – will need to meet and which will be central to the assessment when reviewing the government’s progress against the recommendations early next year.

A long term perspective: The strategy must look beyond the immediate spending review period and set out the government’s expectations for infrastructure funding and policy up to 2050

Clear goals and plans: Where the government endorses an assessment recommendation, it should be backed up with a specific plan, with clear deadlines and identified owners, to ensure the Commission can easily check progress

A firm funding commitment: The government should commit to providing funding in line with the upper limit of the agreed guideline of 1.2% of GDP a year invested in infrastructure

A genuine commitment to change: Recommendations such as devolving funding for urban transport to cities and a national standard for flood resilience are fundamental policy changes and the strategy needs t respond in the same spirit

Among the NIC’s main recommendations were aiming for 50% of the UK’s electricity to come from renewable sources by 2030, with the government offering support for no more than one nuclear power station after Hinkley Point C between now and 2025.

It also suggested the creation of a national charging network for electric vehicles (EVs) through subsidies in areas where the private sector won’t deliver in the short term and through councils allocating a portion of their parking spaces for future charging points.

Mr Armitt said: “Building the right infrastructure for the mid-21st century will help Britain shape a new national and global identity. One built on optimism and confidence. The government must not deliver a weak strategy that pays only lip service to our recommendations. We don’t want to hear vague promises and a restatement of existing commitments.

“The Commission was established to encourage a radical change in the way the UK plans and funds its infrastructure for the long term… We’ve seen positive steps from government in adopting our recommendations on reducing water leakage and tackling waste. But those were easy wind. Real change is required if we are to boost our economic prosperity and quality of life up to 2050. That requires the government’s National Infrastructure Strategy to be bold and transformative and commit to major changes like devolving funding for cities transport.”

A spokesperson from HM Treasury said: “This parliament, public investment will reach its highest sustained level for 40 years, helping fund major improvements to our infrastructure, including the biggest rail investment since Victorian times and the largest ever strategic roads programme.

“The government will respond in full to the NIC’s assessment through a National Infrastructure Strategy which will be published later this year.”