Energy sector ‘is underestimating the value of AI and automation’ 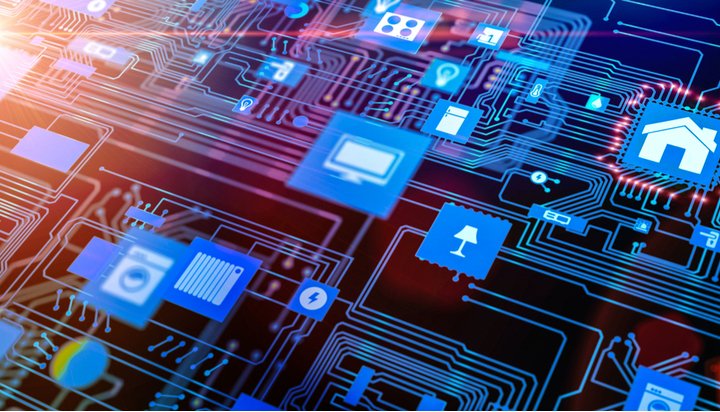 The global energy sector is underestimating the value of artificial intelligence and automation technologies.

That’s the verdict offered in a new report from the Capgemini Research Institute, which surveyed nearly 530 business leaders already experimenting with or implementing intelligent automation solutions.

It notes as the world shifts towards distributed, renewable energy sources and away from traditional, centralised power generation, innovation is taking the place of regulation and consumers are transforming from a passive role to an active one.

The report suggests intelligent automation in the energy sector could save between $237 billion (£187bn) and $813 billion (£642bn) over the next three years and claims so far, the industry has underestimated the true potential that could be offered by such technologies.

It notes large scale projects are still “taking a back seat”, with only 15% of those surveyed saying their company is deploying multiple intelligent automation use cases at scale.

Similarly, it claims nearly half of respondents have underestimated the benefits they derived from their intelligent automation initiatives, while only 18% of organisations are deploying “quick-win use cases”, which could provide relatively large benefits.

The report highlights the UK’s lack of progress – 23% of energy and utility companies in the US have deployed intelligent automation initiatives widely at scale, as have 16% in France and India, compared to only 8% in the UK.