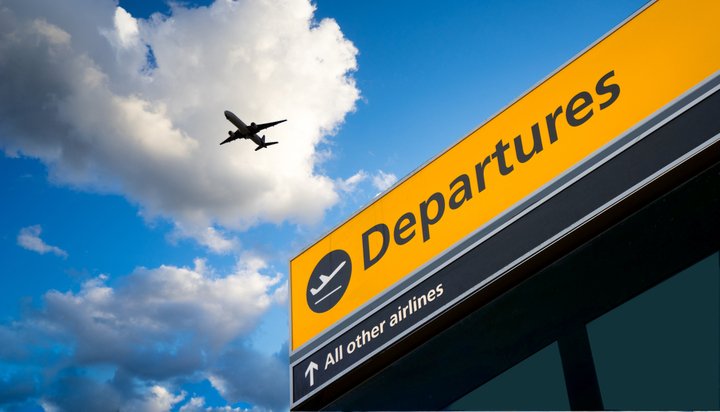 Extinction Rebellion activists have announced they are planning to shut down Heathrow Airport during the peak holiday season this summer.

The controversial group of climate activists aims to force the government into cancelling the expansion of runways by carrying out nonviolent direct action on the 18th of June to ensure Heathrow Authorities close the airport for the day.

The group is still consulting with its members about how to go about the protest, which it states is necessary to “avoid ecological and societal collapse”.

A document shared on social media by a number of the activists suggest potential action would be “including, but not limited to, the flying of drones and blocking of public roads leading into the airport“.

On a press release posted on its website, the group said: “This is not about targeting the public, but holding the Government to their duty to take leadership on the climate and ecological emergency.

“The addition of the planned third runway would make Heathrow the single biggest carbon emitter in the UK; to expand the airport at this critical point in history would be madness.”

Extinction Rebellion stresses holiday makers are being given advance notice to change travel plans ahead of the disruption.