Finland commits to carbon neutrality by 2035 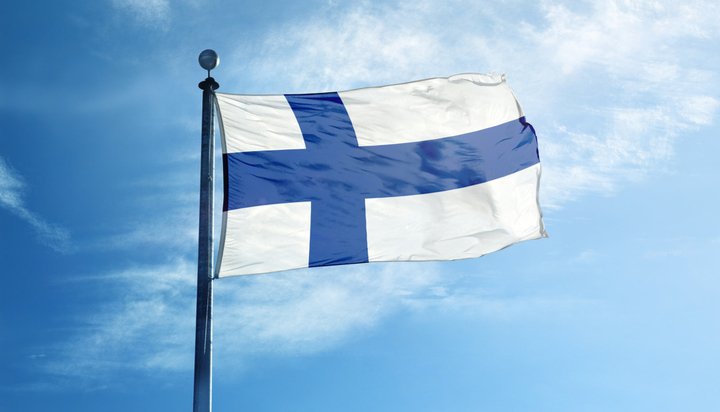 Finland has committed to achieving a carbon neutrality by 2035.

The Finnish government says the move will be secured by law through a revision of the Climate Act – it will be delivered as part of a package with increased welfare spending and is one of the world’s earliest timelines for cutting out carbon.

Antti Rinne said the new government would legislate the target before reviewing it in 2025.

It will be achieved through energy tax reforms, increased investment in railways, nature conversation and new rules about generating energy from the burning wood and other biomass.

The announcement said the goal would not rely on offsetting carbon emissions by buying credits from other countries.

Earlier this year Finland announced it would ban coal as an energy source from 2029.